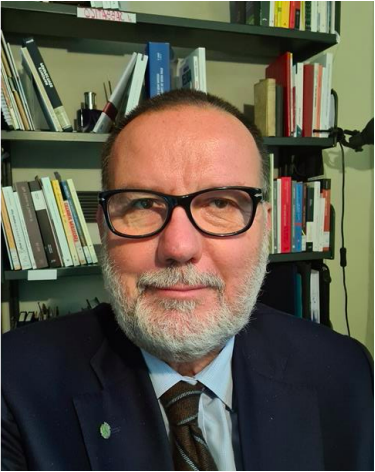 Congratulations to Professor Alberto Melloni for his appointment as a member of the Group of Chief Scientific Advisors to the European Commission!

Alberto Melloni – Professor of History of Christianity at University of Modena/Reggio Emilia, secretary of the Foundation for Religious Studies, which is member of the Big Data Association, and Chair Holder of the UNESCO Chair on Religious Pluralism and Peace at the University of Bologna, is one of them.

In particular, they will contribute to the on-going work on the scientific opinions on:

Link to the news: https://ec.europa.eu/info/news/commissioner-gabriel-appoints-three-new-members-group-chief-scientific-advisors-european-commission-2020-nov-16_en