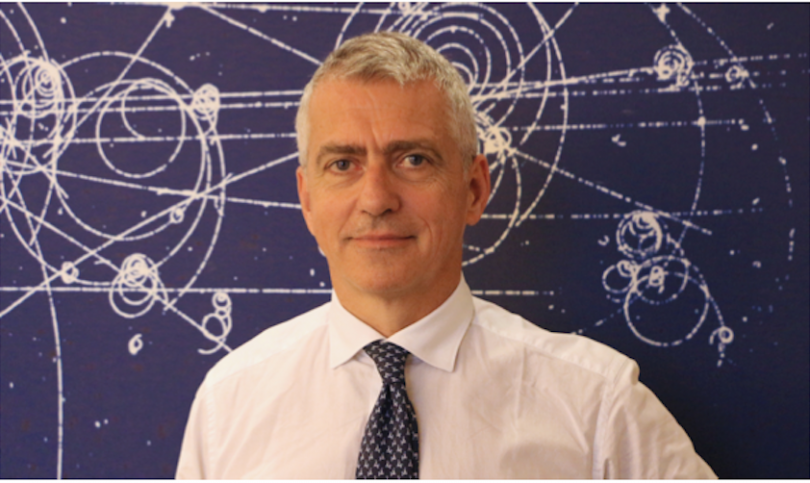 With the election for the new President of the Big Data Association held during Member’s Meeting on 24 May 2021, Prof. Fabio Fava was succeeded by Prof. Antonio Zoccoli.
Prof. Zoccoli is a Full Professor of Experimental Physics at Alma Mater Studiorum – University of Bologna. Since July 1, 2019 he has been the President of the National Institute of Nuclear Physics (INFN), where he also served as the Bologna Section Director from 2006 to 2011. During his scientific career, he has been active in the field of experimental fundamental physics, nuclear and sub-nuclear physics. Prof. Zoccoli is co-author of more than 700 scientific and technical publications in international journals. While this passing of the baton represents a new course, it aims at maintaining the same continuity and ideals that were envisioned in 2018 when the major research centres at national level joined forces to create the Big Data Association.